Check out the video made during the recording of Hypernashion’s set from Emotion Arts & Music Festival 2018. If you enjoy you can download mp3 from our soundcloud account (https://soundcloud.com/hypernashion/emotion).

The Hypernashion Live PA set as performed at the Emotion Arts & Music Festival 2018 near St. Laurent, Manitoba on August 5th, 2018. The actual recording took place after the festival, at the Hyper Recordz Headquarters in Winnipeg on Monday, August 13th, 2018.

The set incorporated Hypernashion and Rob P tracks produced over the last twelve years. Most of these have their studio equivalents, which you are welcome to look up on our soundcloud account. 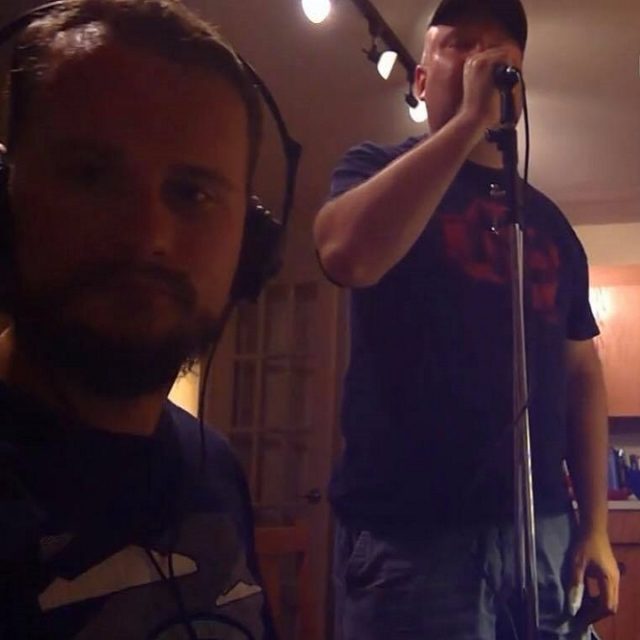