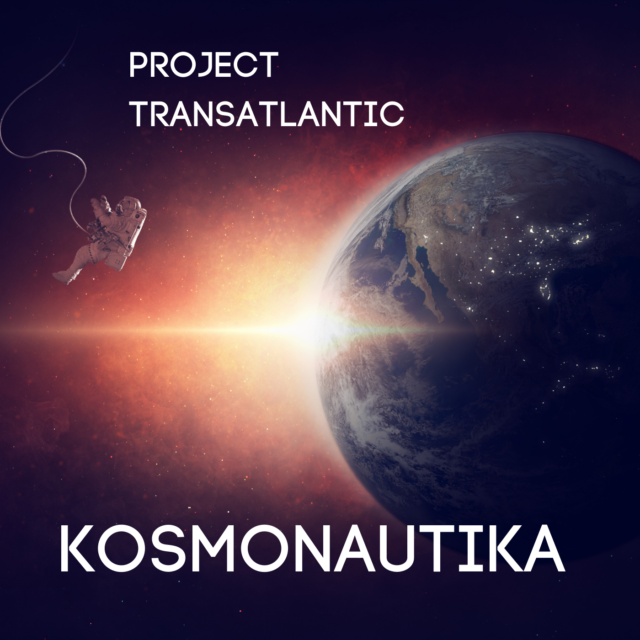 “Take a Journey Across the Universe and Back Again With ‘Kosmonautika’”

“Kosmonautika” is a 13-track disc that invites the listener to board a space flight for a destination away from an Earth on the verge of its self-destruction (a fitting sentiment for a world weary of the current Covid-19 pandemic situation). This space journey begins with the first track, ‘Highway to Mars’, and you get that feeling of sitting in the rocket ship with the other astronauts as it leaves Earth’s pull and makes its way into the abyss of space. With the sixth track, ‘Dalej’, the crew is urged to continue the voyage further into space (for in Polish, ‘dalej’ means to ‘go forward’). Jump ahead to ‘Internet’ and one of the crew members is trying to communicate with Earth (or with another living species in space) by connecting with what sounds like an old-fashioned internet landline. Was it out of loneliness or fear that motivated the attempt to communicate? Had the journey reached its peak and it was time to set a new course? The answer to those questions comes in the final track “Countryside Dub”, in which we hear sounds of nature in the song’s intro. Had the ship landed in a new world as hoped, or did the crew have a change of heart and returned to the familiar environment of Earth? In closing, “Kosmonautika” has a relaxing vibe and steady beat that, when combined with an open imagination, will temporarily take you away from the current troubles in our world and open up new doors and possibilities.