Hypernashion is a Polish-Canadian production and live music project based in Winnipeg, Canada. It started as a production duo of DJ Max (Paul Suszka) and Arturo Nashion (Artur Winogrodzki) in the spring of 2006. Since then many musicians and producers have contributed to the project. Important contributing members throughout the years included DJ/producer Rob P (Robert Paprocki), guitarists Peter Czaplinski, Jacek Beimcik, and Michael McNeil, and keyboardist Bogdan Bialy. Producers Bombah (Jamila Ezzahir) from Victoria, Canada and MakaRon (Mariusz Wawrzyniak) from Montreal, Canada have also contributed from afar. Hypernashion released their first EP “Płomień” (Flame) in the summer of 2007 and their first full length release “Free West” in the Spring of 2012. The dub remix album “In Dub” followed in 2015. Since the fall of 2010 Hypernashion has also been performing live as a sound system and live musician combo, with vocalist Fire Child (Milica Wieler) joining at the beginning of 2022. 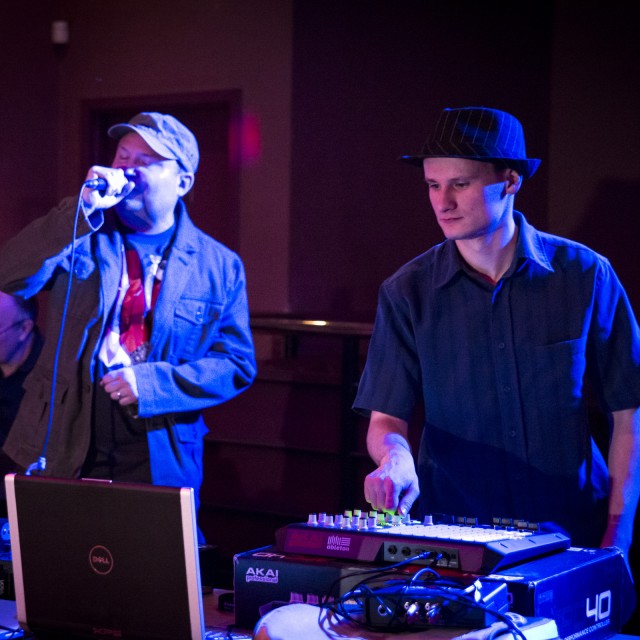