Project Transatlantic originally featured producers and vocalists Roundy and Szu. They started working together in Poland in the early 2000s, but approximately fifteen years ago Roundy moved away and ultimately settled near Cork in Ireland. Despite the move, he has continued to perfect the Transatlantic Project sound. Most of the Project Transatlantic music found its way onto the group’s “Kosmonautika” album. Released on Hyper Recordz in 2020, the album successfully combines some electro-reggae, deep baselines, and sharp ragga lines in the crew’s native Polish language to create a sound that is both firmly traditionally dubwise and futuristically psychedelic.

Here is a short blurb from Roundy himself… “I like to create things. It really doesn’t matter what that is (or does it?). I used to be organic farmer, musician, video editor, microelectronic technician and now I learn Unity and enjoy creating maps for multiplayer VR fps game called Wardust.” 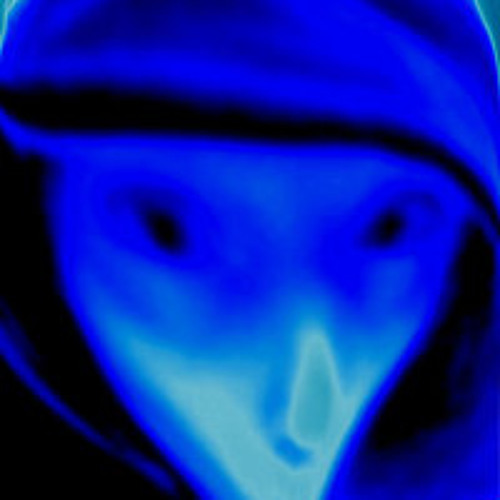