Hypernashion – Free West (2012, Hyper Recordz)
Review by Samuel Z Thompson
Crazy cultural mash-up of Winnipeg based artists with Polish origins, playing a unique combination of dub and electronic music. As a reggae nerd, I was first turned on to Arturo Nashion and co.’s music via the “In Dub” album, so naturally I’m more into the reggae vibes than some of the dancier stuff on here, but dub is fairly prominent, and there are three(!) versions of what I consider Hypernashion’s best track, “Dead City”, on this disk. This is apparently their second release, after something that I believe came out in small quantities on CD-R (but had a similar cover image). Always cool to hear a local group with lyrics in a language that isn’t English or French. 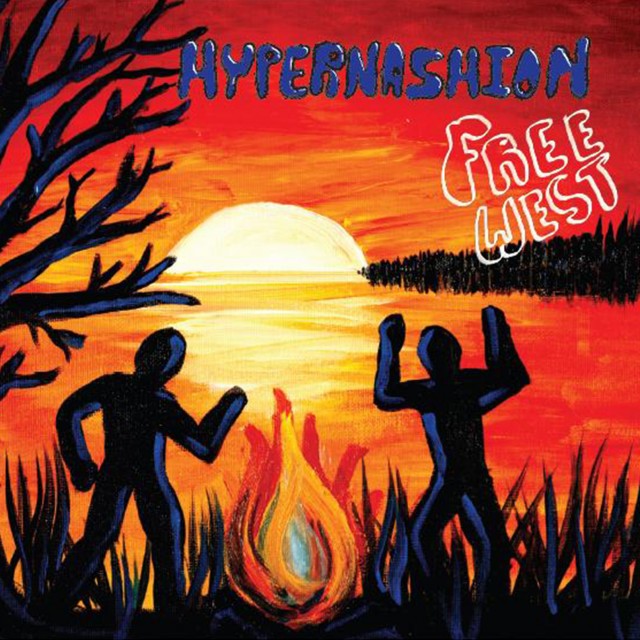