Here is the new track, Black Ark Pon De Bubble, which combines the amazing talents of the vocalist and lyricist MC Pucona (Winnipeg) and the musician and producer JPL (Katowice). More info below:

Riddim recorded and produced by JPL in the Fall of 2013

Final mixing and mastering by Howard Rissin in May of 2014 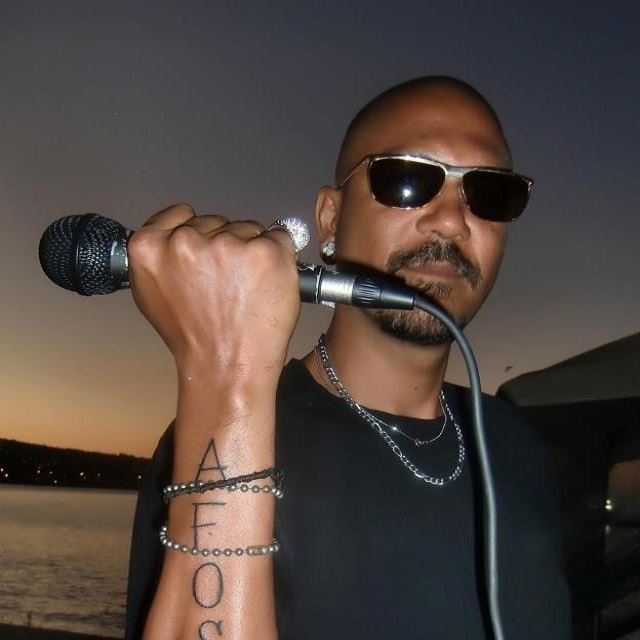