You may want to listen to Kasia Nawrocka’s beautiful voice on the most recent song recorded and produced by Hypernashion. The tune is called “The Thing I Care About”. It was composed by Hypernashion’s Jacek Beimcik. More info below:

Music and lyrics by Jacek Beimcik

The tune was recorded and produced in the Winter and Spring of 2012. Kasia Nawrocka’s vocals were recorded on December 11th, 2012. Additional production, mix, and mastering were done by Howard Rissin in December 2013 and January 2014. 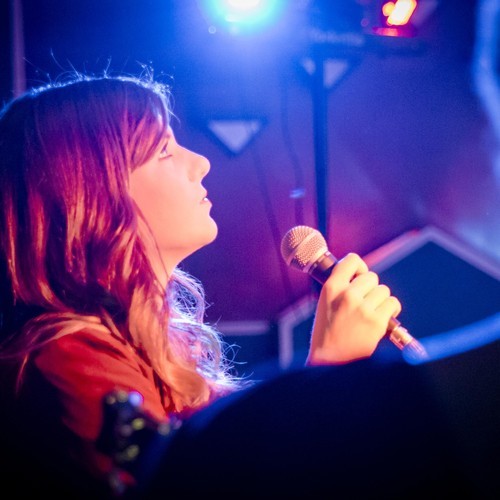