Praise, originally by Hypernashion, was remixed for Hyper Recordz by Damian ‘D-Unity’ Jacuk in early May 2015. Praise was an easy choice, as it was a memorable D-Unity set at the 16th Connect Festival near Moose Jaw, Saskatchewan, that inspired Rob P and Arturo to produce the original. The tune’s destiny is now complete.

D-Unity’s extensive self taught career is based on a long lasting belief in quality music. It has led him to a consolidated position as one of the world’s most prolific and acclaimed producers in the electronic dance music scene. With releases on worldwide labels such as: Toolroom, Yoshitoshi, Great Stuff, Stereo Productions, Ultra and Armada, and his own Unity records label has gained him the respect from artists such as: Dubfire, Eric Prydz, Sebastian Ingrosso, Carl Cox, Mark Knight, Pete Tong, Danny Tenaglia, and Richie Hawtin to name a few.

He’s played some of the world’s legendary clubs such as: Womb (Tokyo), Pacha (USA), Stereo (CAD), and to the lands of Asia, Europe and South America.

D-Unity’s sound is unique, distinctive with a touch of ethnic influence within the Tech-House, Tribal, and Techno genres. D-Unity continues to tour the globe spreading his signature underground vibe and presence.

The original track was recorded and produced throughout Winter and Spring of 2011/2012 by: 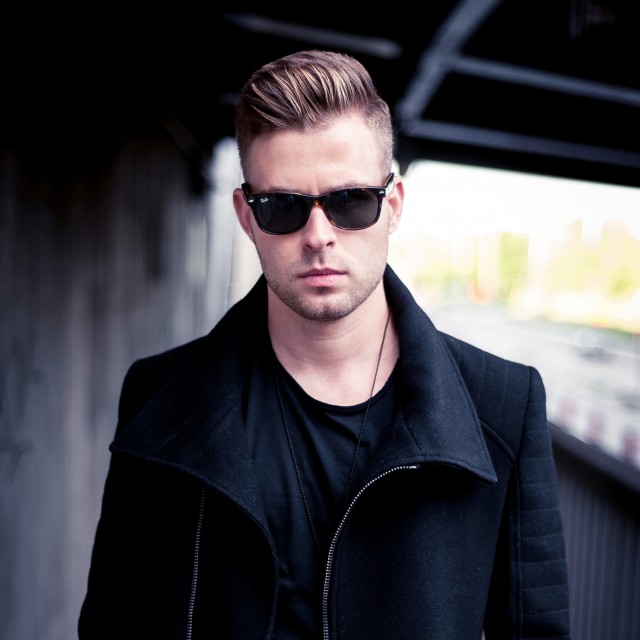