Dubtrak is a brainchild of the music creator Richard Lisaj. Richard lives in Toronto, Canada and has been delivering his unique blend of dub, global beats and downtempo ambient electronica since the year 2008.

Dubtrak’s music has been compared to that of The Orb, Underworld, Banco de Gaia, and the likes, yet, it’s been stressed, it incorporates many organic ingredients with some added exotic spices, making it a uniquely cross-genre experience. The ability to seamlessly blend psy-dub vibes with deep basslines and the sounds of sitar, didgeridoo and many other ethnic instruments gained Dubtrak a following in the far corners of the planet.

In addition to a number of full-length albums of his original material, Richard collaborated with a sitar player Ragaboy and remixed tracks by Dubmatix, Citizen Sound, Pacifika, Baj Tajpan, Delhi 2 Dublin and Matisyahu. 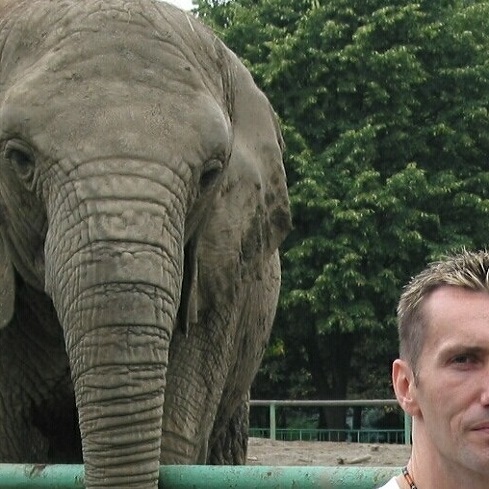